What a great weekend! A Carnival of Mathematics 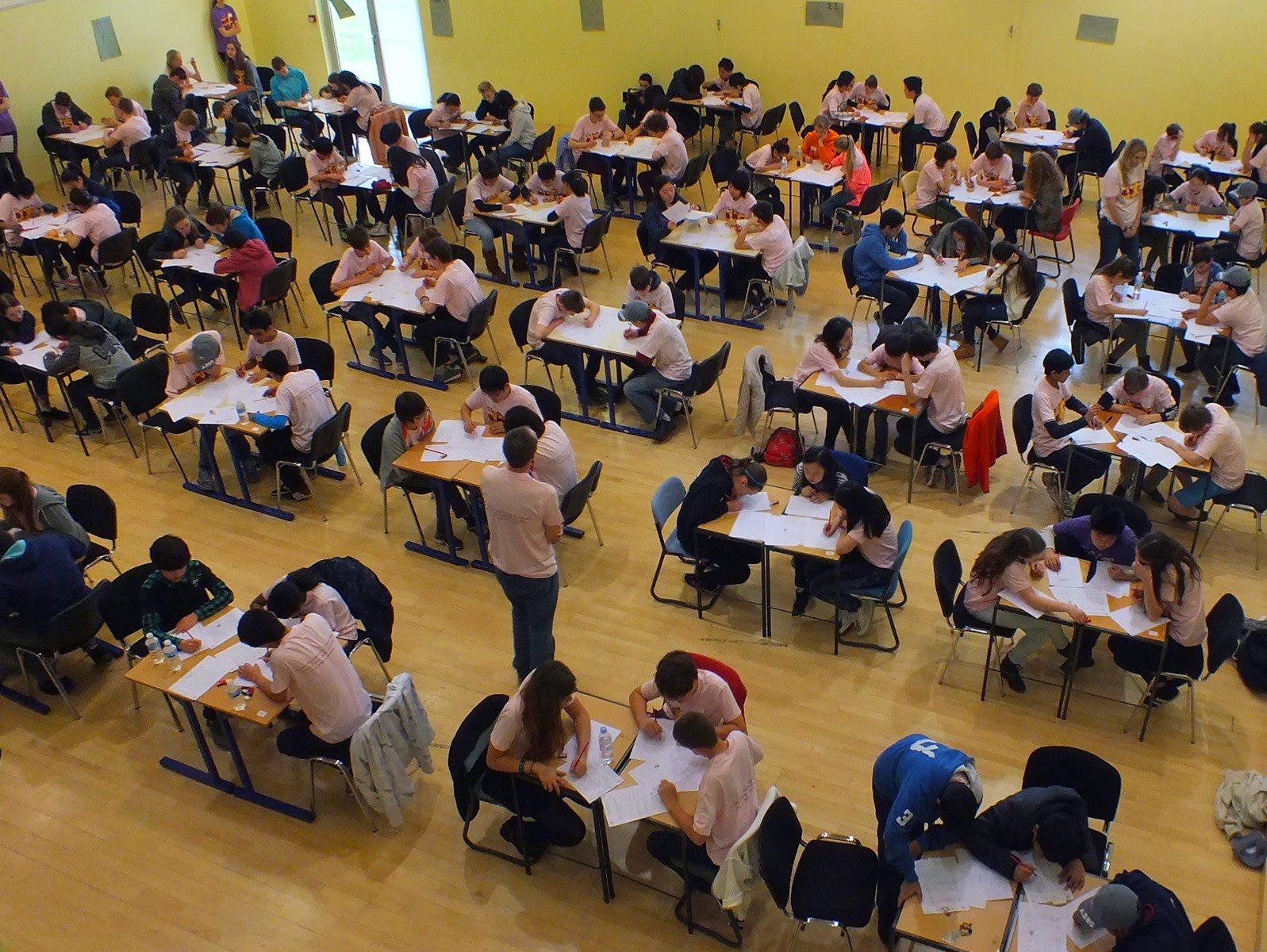 During the Weekend of the 27th to 29th March 2015, the International School of Toulouse hosted the the ISMTF Middle school Mathematics competition. This is a annual event for students aged 14 and under (There are others for older students too) Each year it takes place in a different host school and this year it was our turn in Toulouse. We have had some great experiences at other events so it was great to have a turn at hosting!

Teams arrived at the airport throughout the day on Friday and were met by staff and parents from the school who escorted them to Toulouse where they could drop their bags and take part in a great Scavenger hunt around the city! We wanted our visitors to get the most from their visit! 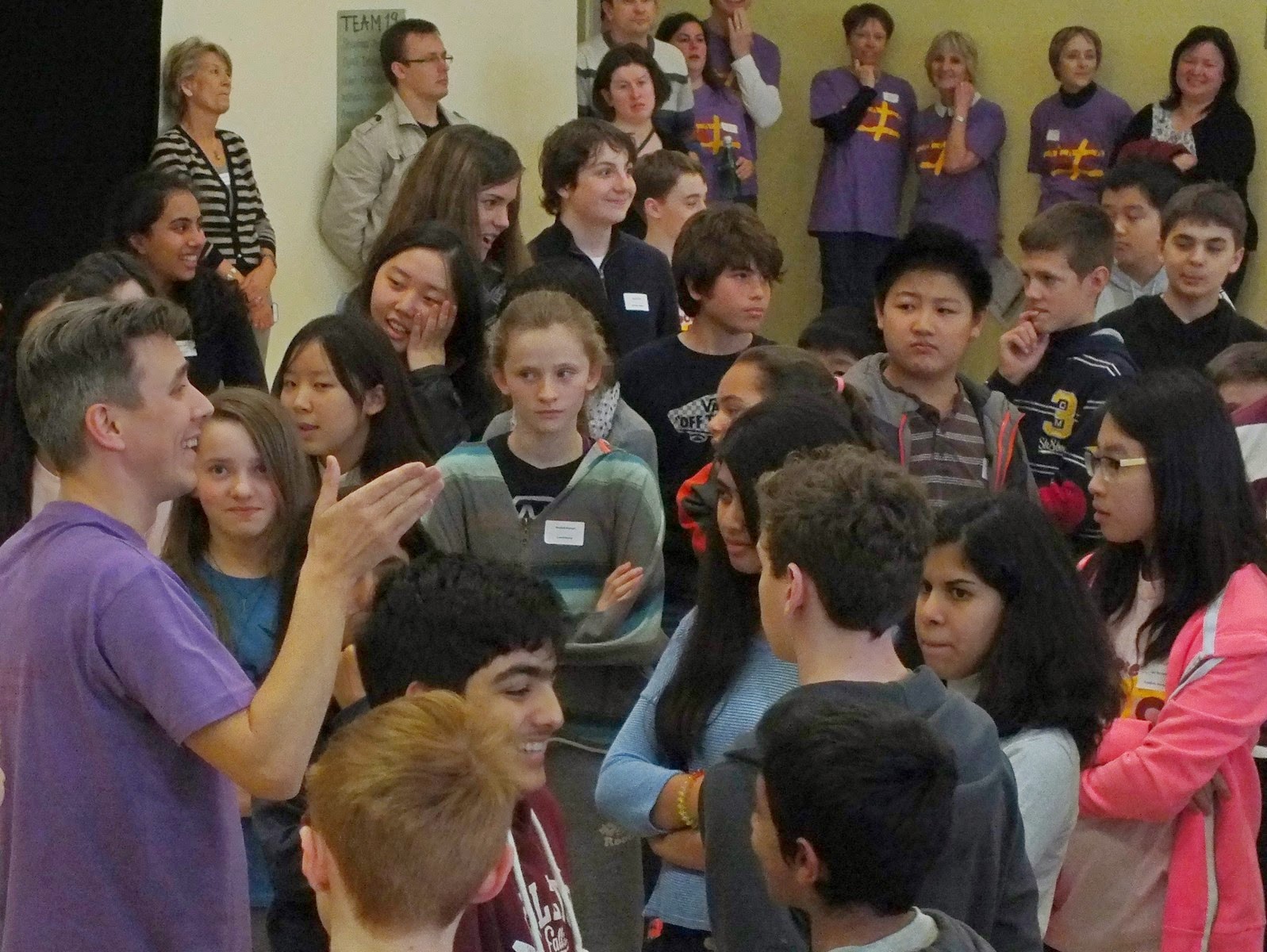 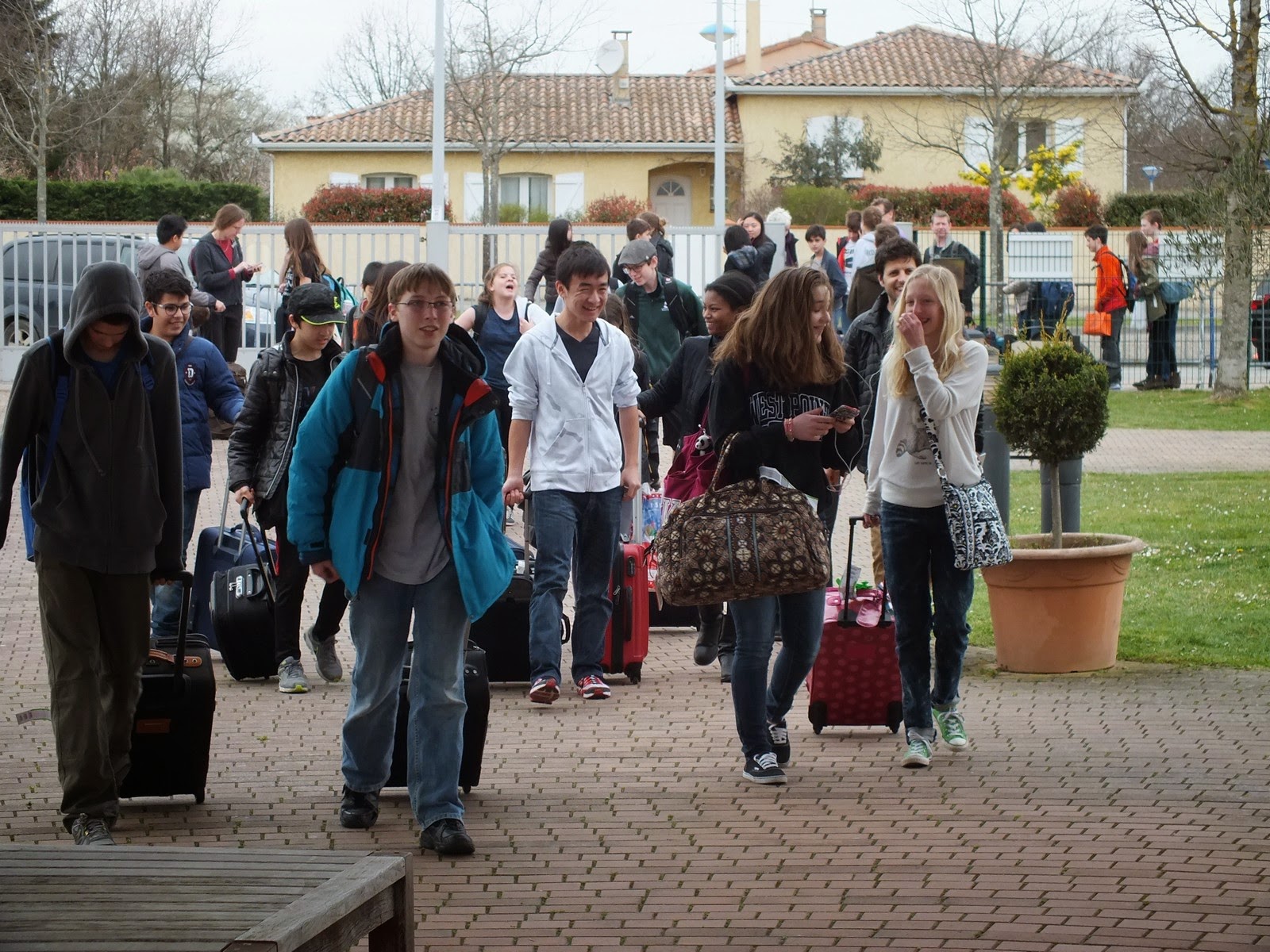 At around 17h they arrived at school where they did some ice breaking activities and gegan getting to know each other and the school before being paired up with their host families from IST who had generously agreed to look after them during the weekend. 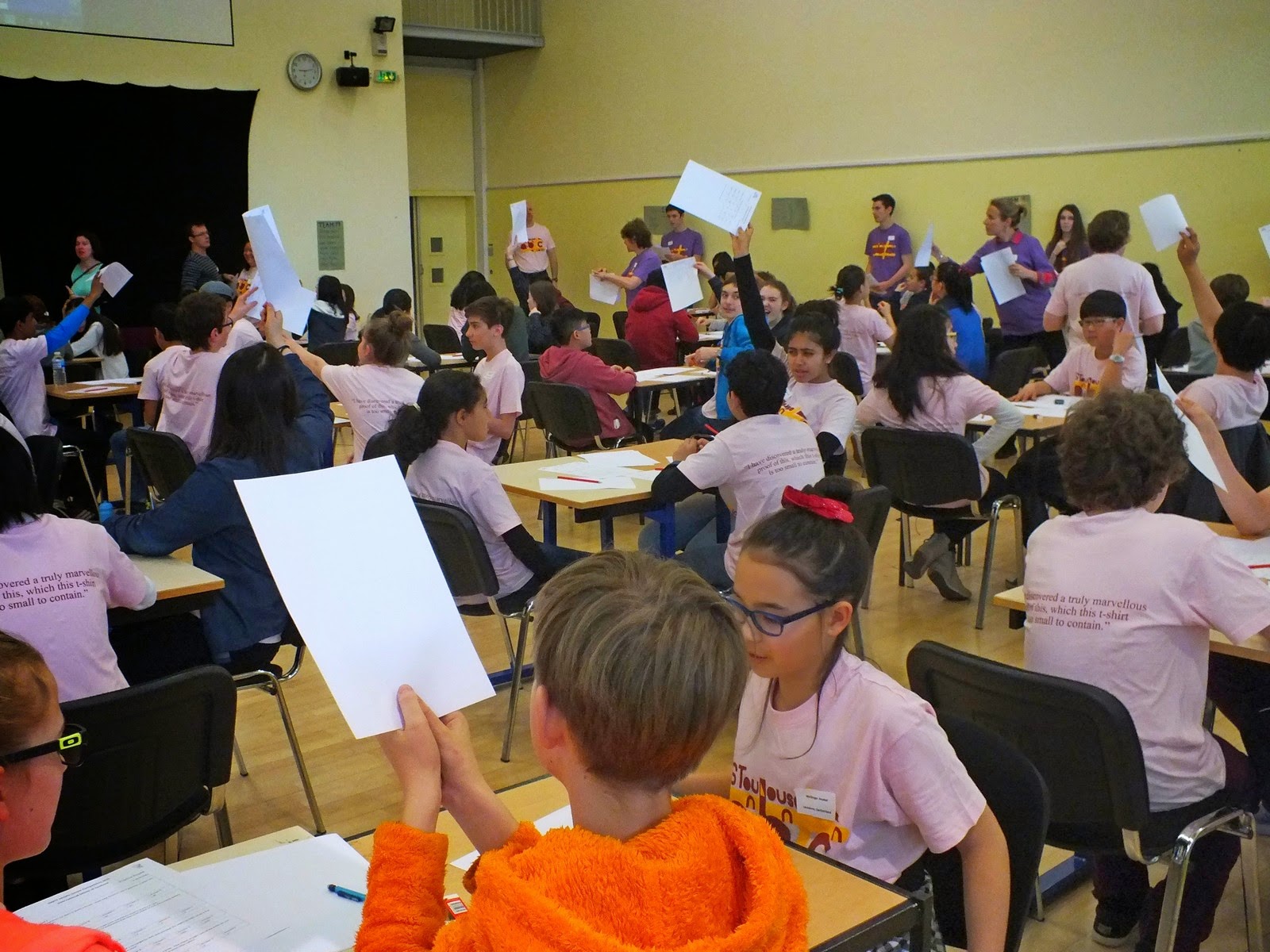 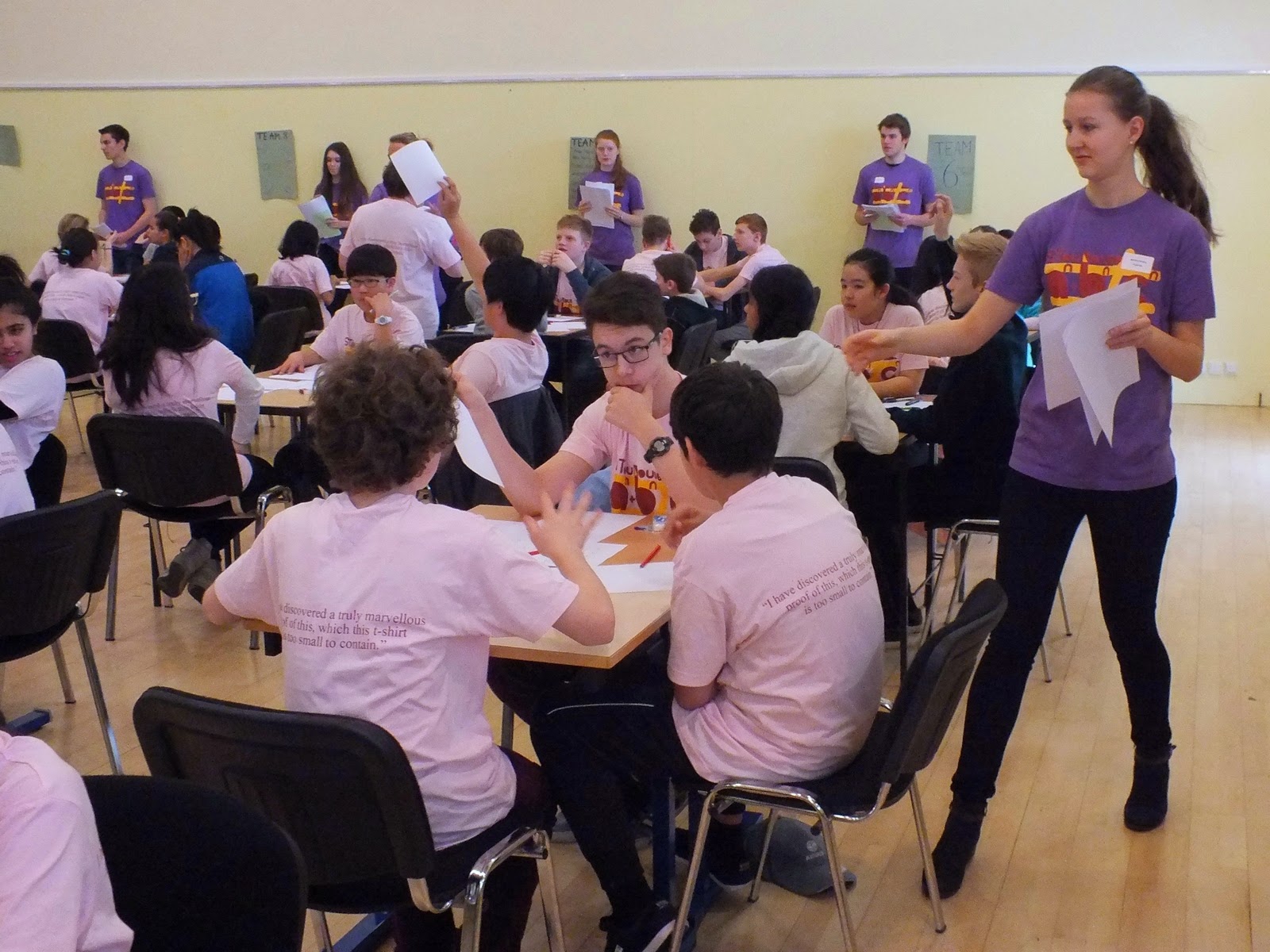 On Saturday morning, competition began in earnest. Teams of three went through several rounds of competition solving problems with only the aid of pencil and paper. This is a challenging competition and not for the faint hearted. Any correct solutions found are to be celebrated!

After a well earned lunch, we had the privilege of hearing our visiting author Simon Singh talk about his book Fermat's last theorem with great passion. Obviously this is story of some local significance! All this before taking off to see the new Areoscopia museum and the Final Assembly line of the A380. 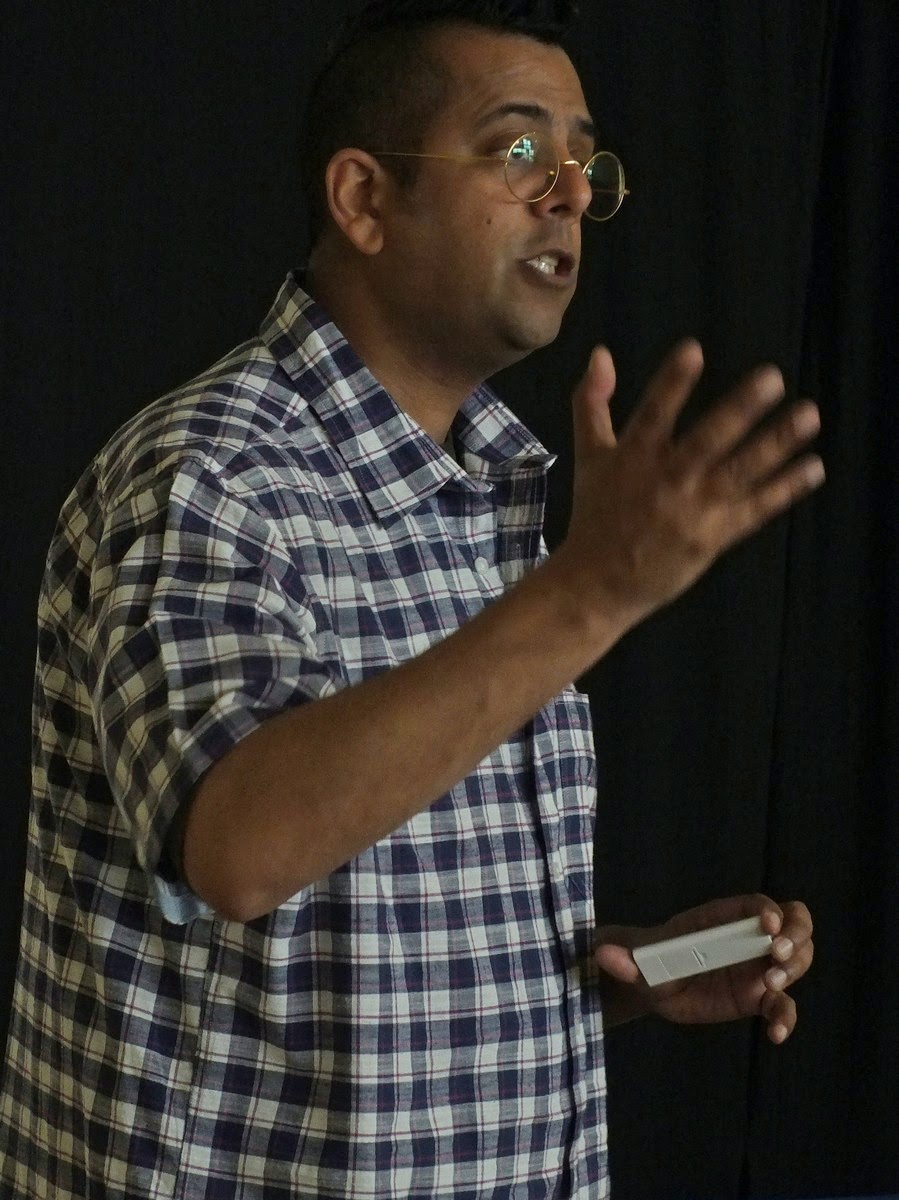 After another night with host families students reconvened on Sunday morning for another contest. this time science, technology and were maths combined. Students had a brief to build a machine with certain capabilities which would then be tested to score points. Maths problems had to be solved to get the parts they needed. 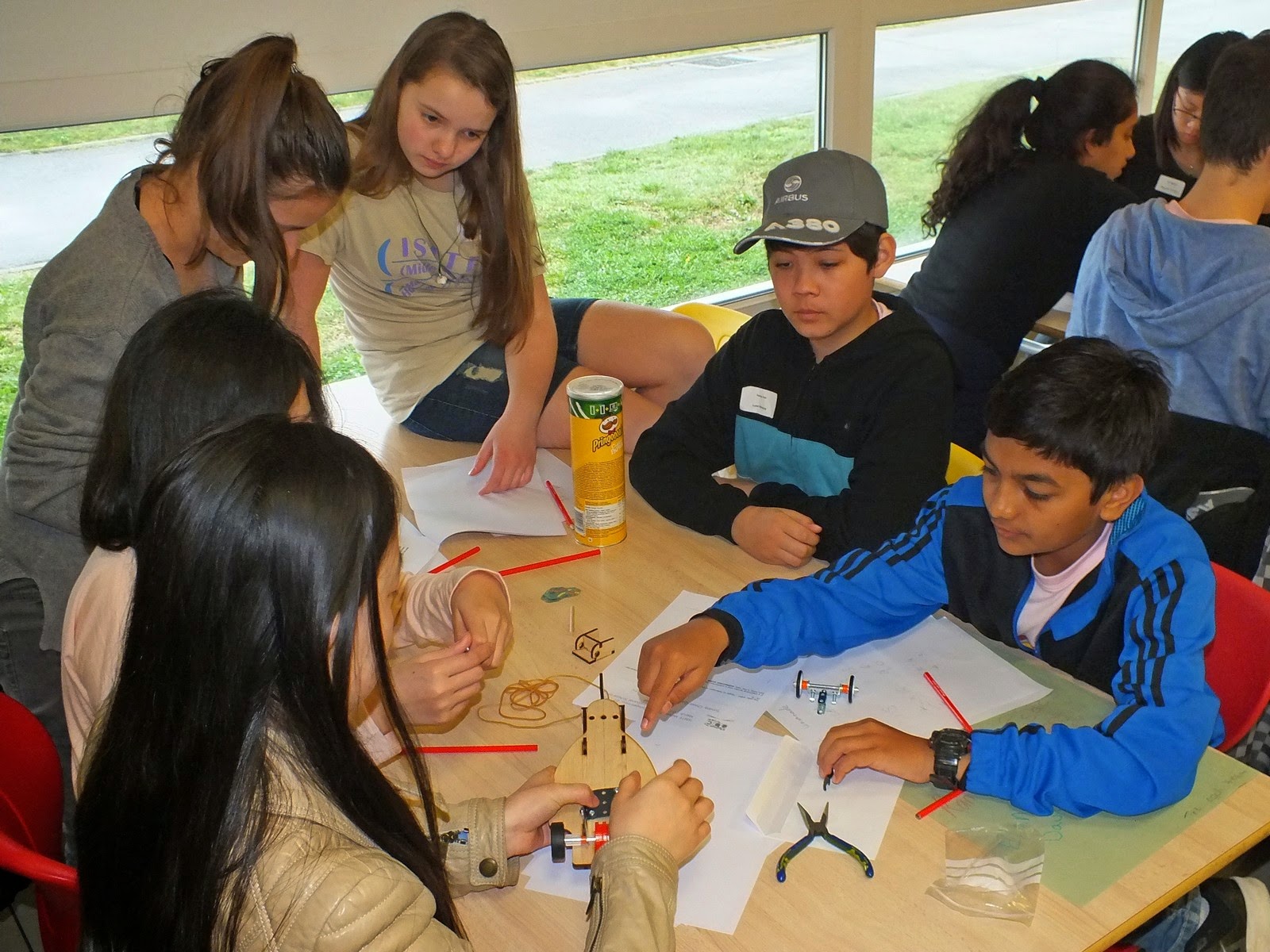 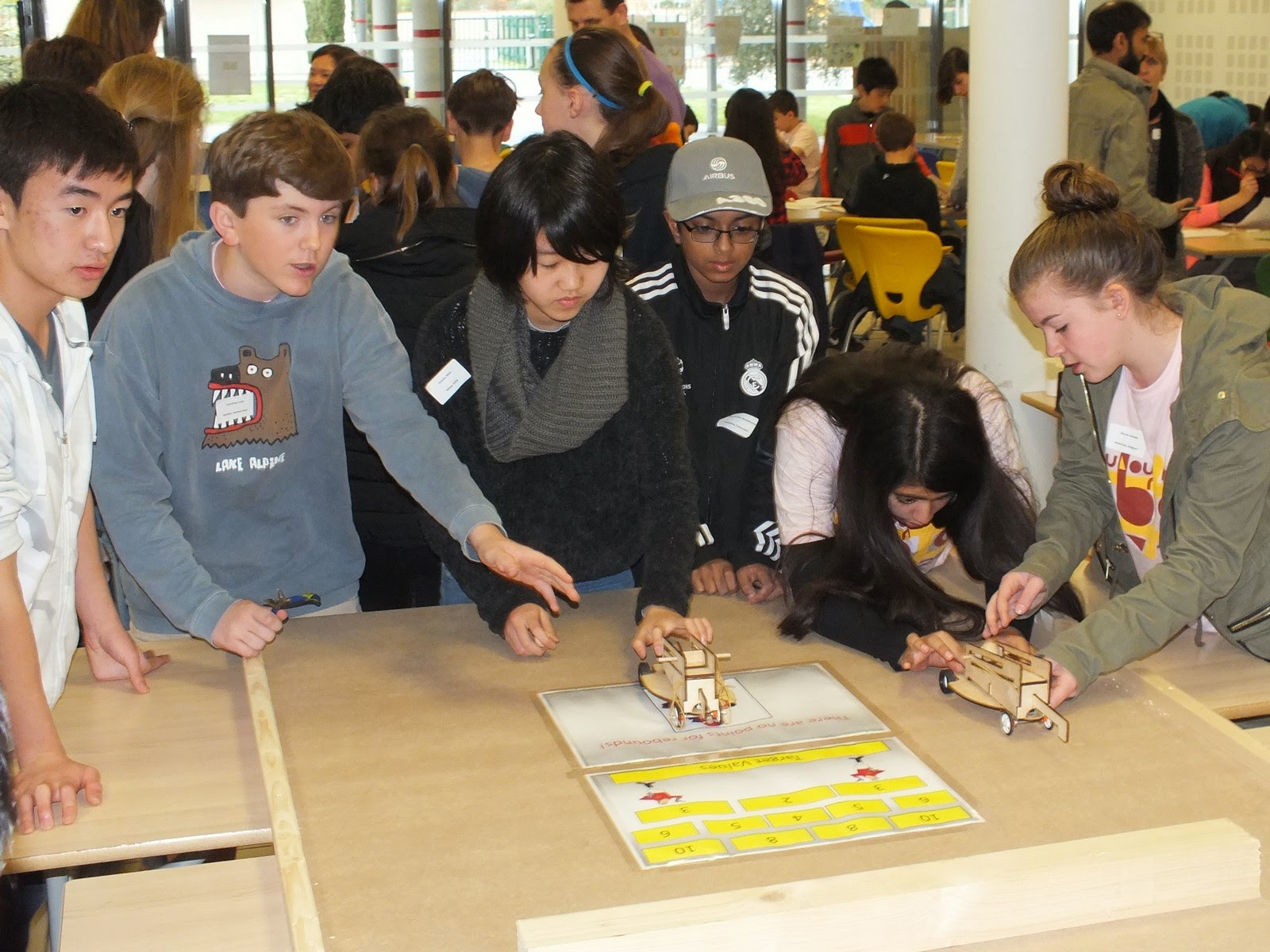 An awards ceremony took place where 1st prize went to the International School of Lausanne for the Saturday competition and then everyone began their long journey home! 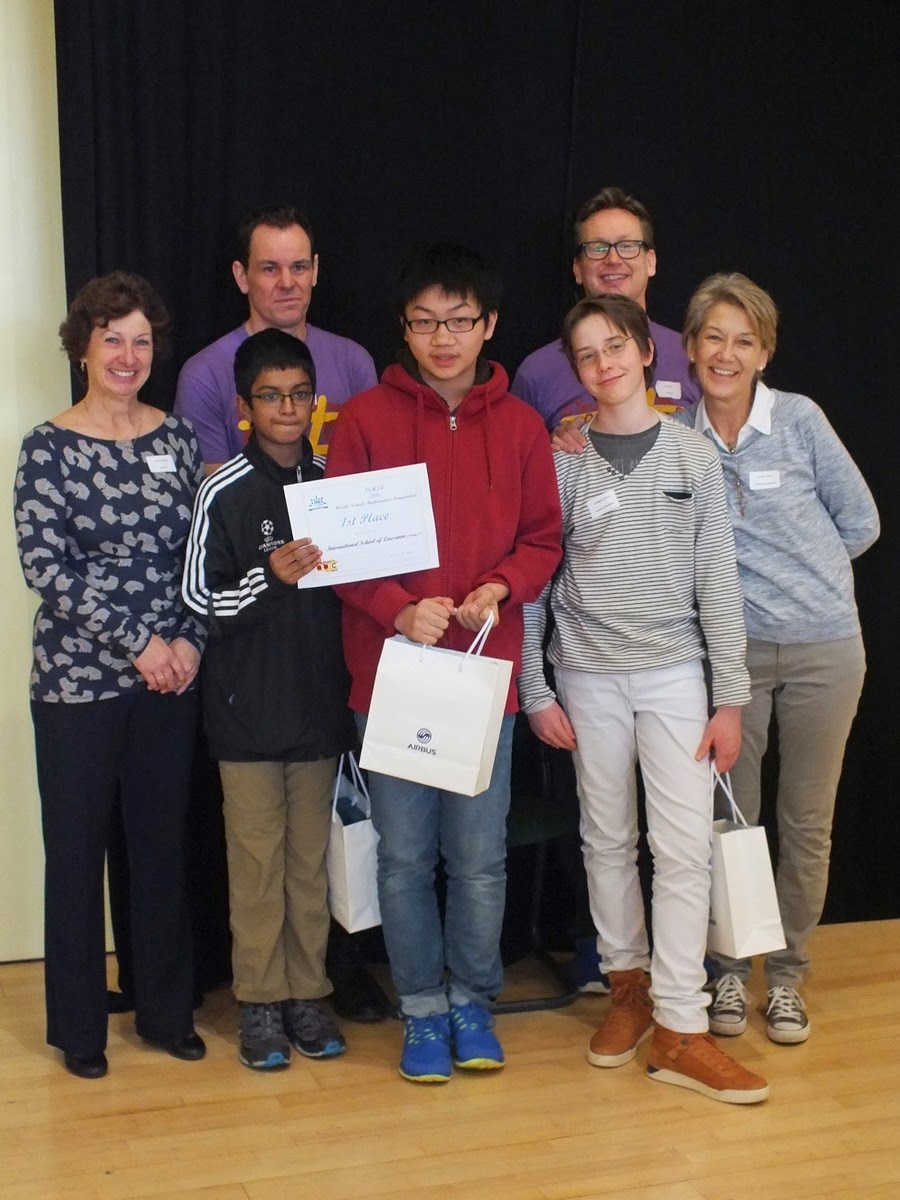 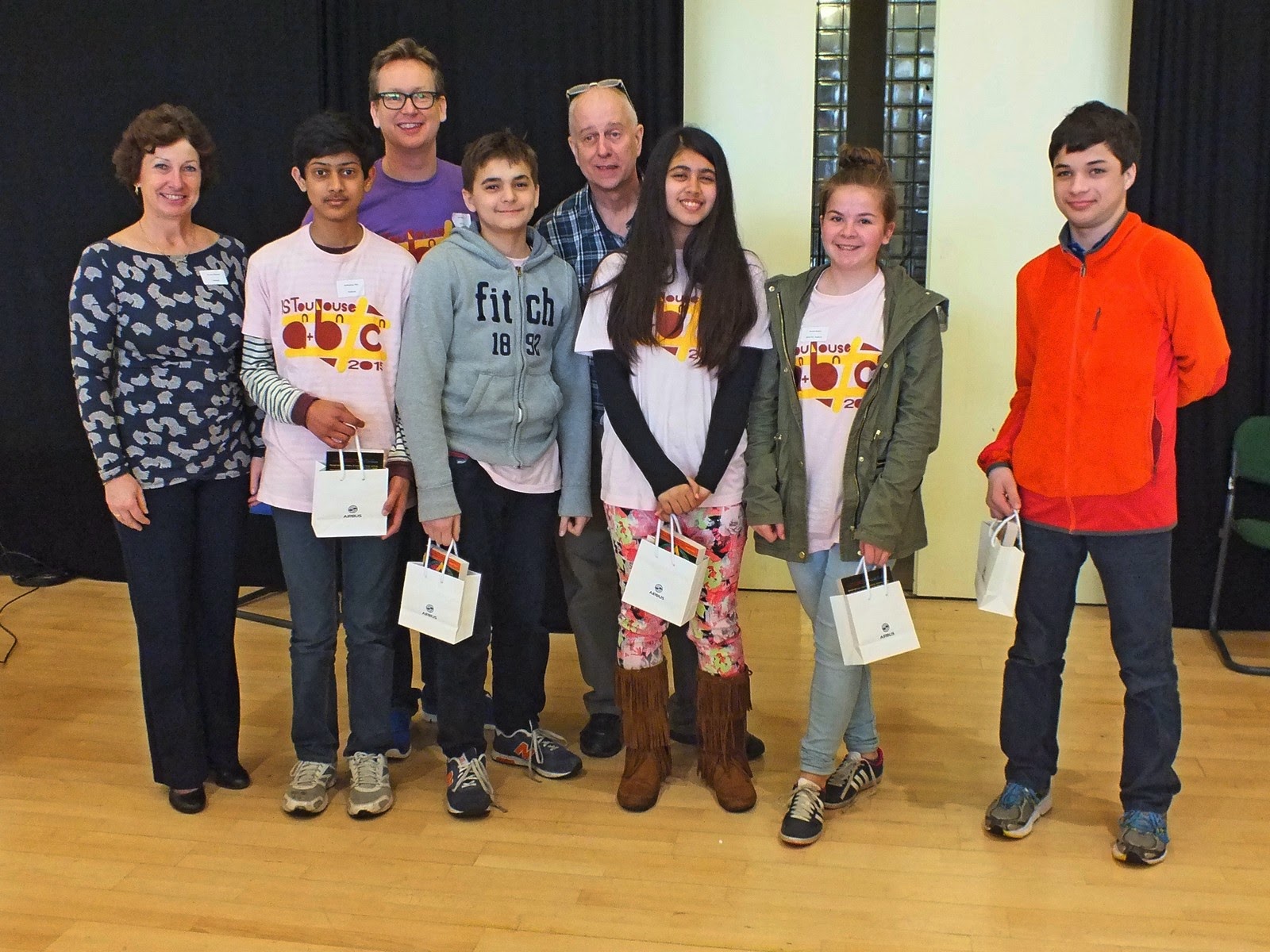 A great event all round and we are so very grateful to all of the people that helped us make this event such a success! 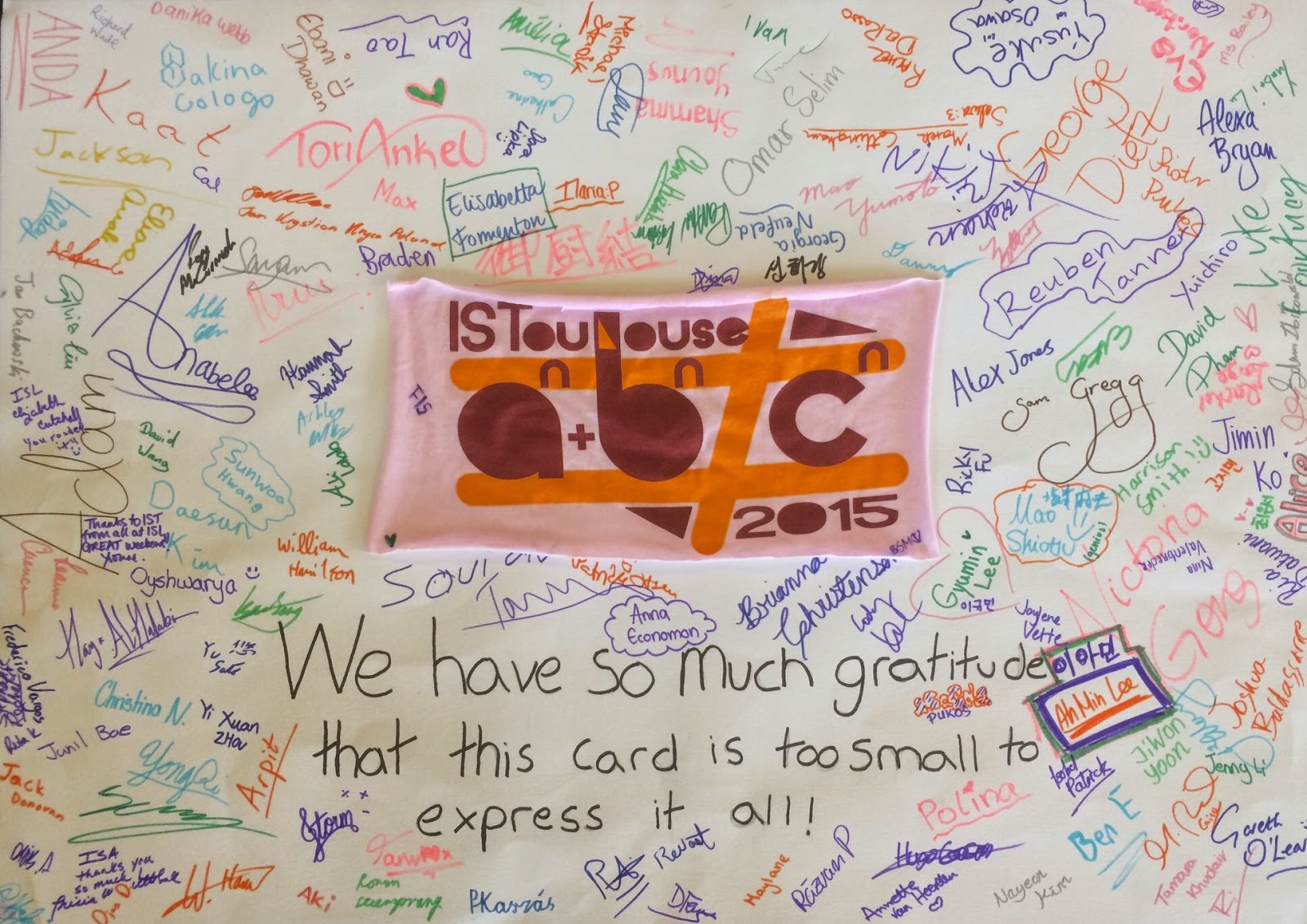